After reading Shakespeare with high schoolers long ago, I tried to explain the “big ideas”.

“Love and War are the twin siblings of Passion,” I announced from my college-educated heights. The smooth faces of my students reflected their puzzlement at my earnest pronouncement. They were too young, I thought, although, at the time, I too was young. How could I explain that the softer sister, Love, could be as cruel as her brother, War, could be filled with compassion? At least that was something I knew. The bond of my family was as strong as the bond of the soldiers in battle, fire forged. After all our struggles, all we sought together was peace.

Sitting in the Atlanta airport one Christmas on my annual cross-country flight to my family, I was waiting for a delayed flight. Waiting with me, was a group of soldiers not that much older than my students. Just home from Iraq, they hovered over images of IEDs on their computer screens comparing experiences. So fresh to U.S. soil were they that there was still sand in their laptops. As the sand shed onto the blue carpet beneath them, the soldiers did not notice where they were. They had bonded in both their overt defiance of the opposing forces and their joy at having survived.

To the side of the group, a tiny black female private sat on the lap of a lanky redheaded soldier boy. Their parting was more intense than the bond of the remembering crew; Love tied these two. As the announcer called their departing flights, the boy and the girl separated to return to their two families, one in New York and one in Texas. Uncertain as to how they would ever meet again, they passed futile promises with accents that made their English two separate languages. Their conflict in culture was as strong as their tie made during the war. They held on until the last call. The drawling Texan and the Puerto Rican New Yorker had found a place of acceptance and more during the upheaval of war.

I walked to my boarding gate and joined a line of different travelers eager to depart. Perhaps, I thought, that is the one way for me to reconcile Love and War. Romeo and Juliet, Macbeth, Julius Caesar, King Lear. Through all the pain, violence, joy, and betrayal displayed in these plays, the desire for peace is universal. Families, lovers, my classes, all of us in our separate countries, we all seek to understand. To breathe and relax in connection. In the end, joined by our humanity, we all desire the bliss of Peace. In this Christmas season, this was a lesson I could teach if I could only learn it. 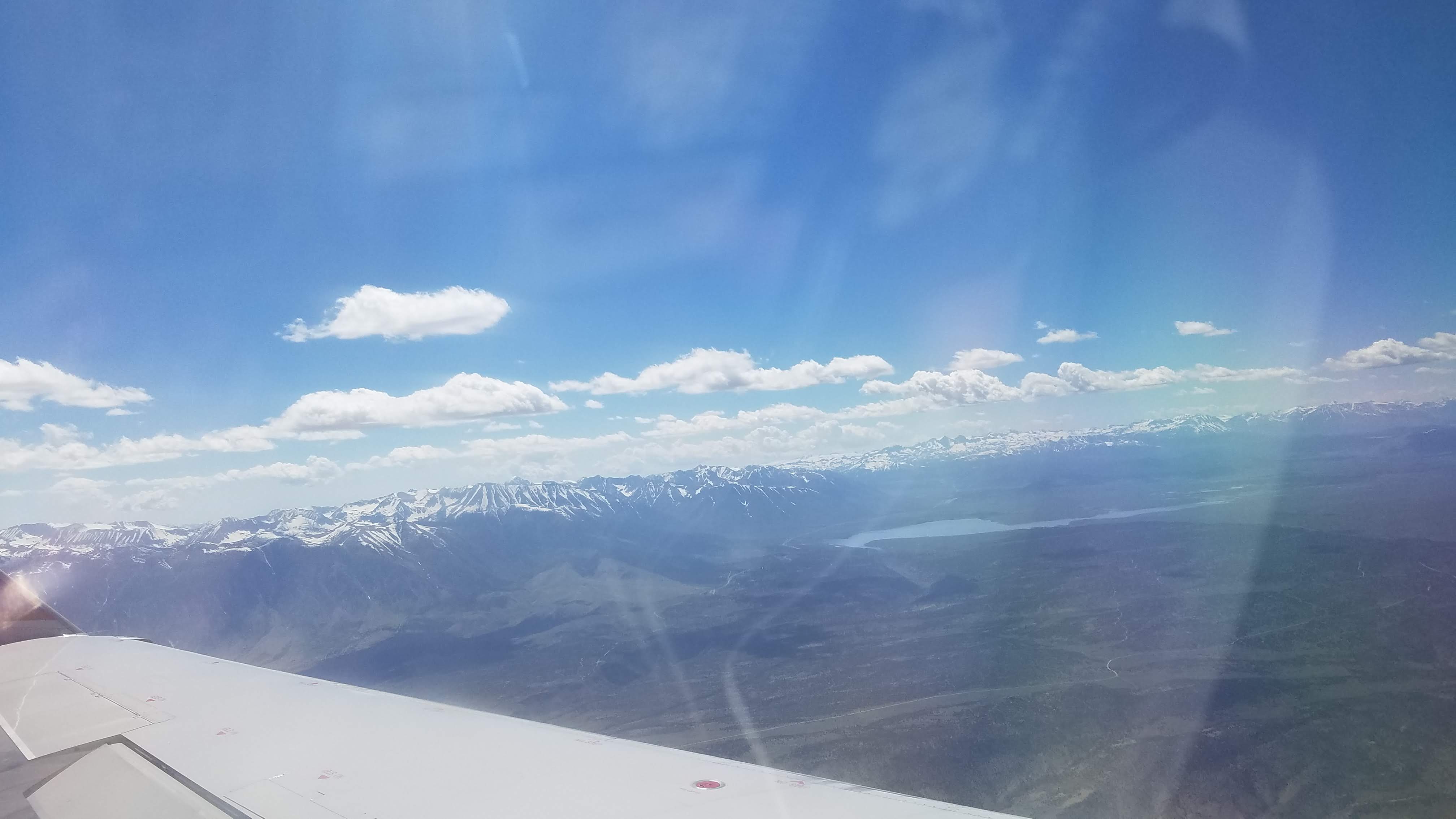 From an Anonymous Prayer that Eleanor Roosevelt kept in her wallet during WWII. Inscribed on the Pearl Harbor Memorial, HI. Dec 7, 1941  “Dear Lord, lest I continue my complacent ways, help me to remember, somehow out there, a man died for me today. As long as there be war, I then must ask, and answer, am I worth dying for?”